The Floating Pontoon Hire team are a mix of office and site staff with a huge range of expertise and knowledge. The office guys are backed up with team leaders on site and a large team of freelance staff.

The Floating Pontoon Hire team are a mix of office and site staff with a huge range of expertise and knowledge. The office guys are backed up with team leaders on site and a large team of freelance staff. 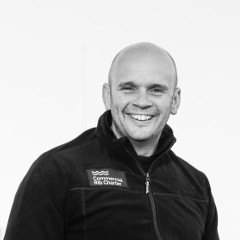 Stuart, and his co-director Richard, own and run FPH’s parent company Solent Rib Charters Ltd (Commercial Rib Charter). Stuart takes a keen interest in the operational side of the business and has been involved with FPH since we started hiring pontoons in 2010. Operating as a division of Europe’s largest Rib charter company has made a significant contribution to FPH’s ‘on water’ expertise and provides a pool of highly qualified marine staff. 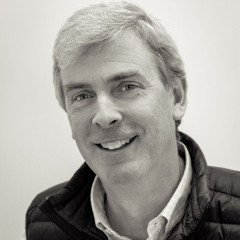 Richard and his co-director Stuart own and run FPH’s parent company Solent Rib Charters Ltd (Commercial Rib Charter). Richard looks after the finance side of the business as well as overseeing the sales and marketing. Richard is delighted that in just over a decade, FPH is a market leading UK pontoon hire operator, a fantastic growth record made possible by leveraging the infrastructure, expertise and resources of the parent company. 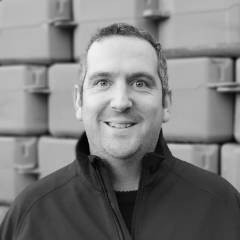 Dan transferred from the parent company (which he first joined in 2008 as a placement student) to run the FPH division in 2014. Dan has built a strong and stable team whose depth of experience, drive and determination have grown the division exponentially to give FPH a market leading position with an excellent portfolio of loyal customers. Outside work Dan is mad about football, cricket, and his new baby daughter. 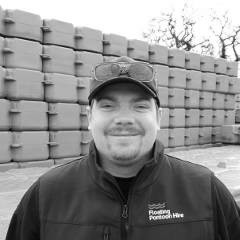 Luke joined FPH's office team having been a longstanding and well respected Team Leader on site. His background is working on corporate and private events so he has a keen eye for detail. With boundless energy and a ‘glass half full’ take on life, Luke makes every job go well which is the feedback we receive without fail. Luke enjoys DIY and anything outdoors, particularly snowboarding and water sports. 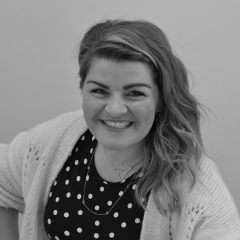 Liv is the newest member of the FPH office team. Having worked in events with our parent company for a number of years, she brings a creative eye to our projects and focuses her time predominantly on the use of pontoons for events. Liv also heads up our social media activities on a daily basis. In her spare time Liv loves to travel, sail, go to festivals and keep fit. 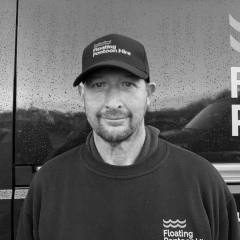 Chris’s background is in land and water-based vehicle delivery. After many years working in America, he has now settled back in the UK but with a pronounced 'mid Atlantic' accent. He is one of the longest serving members of the team and has a huge amount of experience, knowledge and ability, having worked on almost every conceivable pontoon installation. Chris likes motorsport and water sports and has his very own flock of sheep!

Damian worked as a crane engineer on commercial shipyards in South Africa for four years before coming to the UK in 2017. Damian has worked with us since the day he landed in the UK and we trust him to make things happen. Damian has a wealth of experience in various trades and is no stranger to hard work! Damian likes football, rugby and billtong. 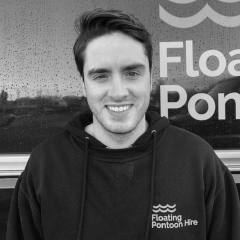 Dom is another of our Springbok friends, having moved over from SA in early 2019, he joined our install team and hasn’t looked back. We figured that he was a friend of Damian’s he must be worth taking on. If you spot one of our vehicles on the highways and byways of the UK, there’s a decent chance Dom will be in the cab

Alex is one of our longest serving crew having worked as a freelancer for our parent company for several years. He couples his time running jobs and skippering safety boats for us with running his own hot tub hire company. Hot Tubs on pontoons, now there’s one we’ve not yet done…..! When he’s not working you will find Alex drinking coffee in his newly renovated cabin, or slotting conversions for Lymington Mariners Rugby club. 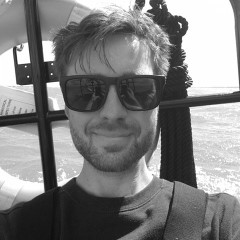 James is our go to man when our projects need a safety or work boat skipper. Not only does he hold his RYA Safety boat tickets he’s also an RYA accredited powerboat instructor. Even in his spare time James can usually be found on the water sailing or windsurfing. 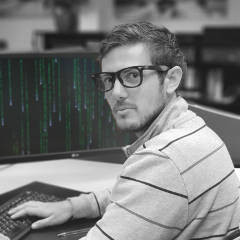 Christian is our in-house tech guru. The majority of his day is spent surrounded by computers and tablets, he's responsible for the smooth running of our websites, social media sites and a host of computer programs. Christian is also our outdoors enthusiast; no weather conditions will stop him from windsurfing or rock climbing. 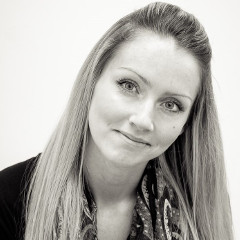 Gemma manages crewing for our installations running our databases for freelance staff, maintaining qualification and training records, dealing with payroll and managing HR responsibilities. We always run jobs with our own full-time staff but can have up to twenty trusted freelance staff working in the peak of the season. Gemma also has responsibility for managing ‘Nama’, our client liaison officer. 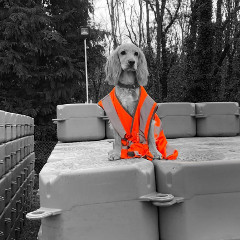 Return to the Top of the Page