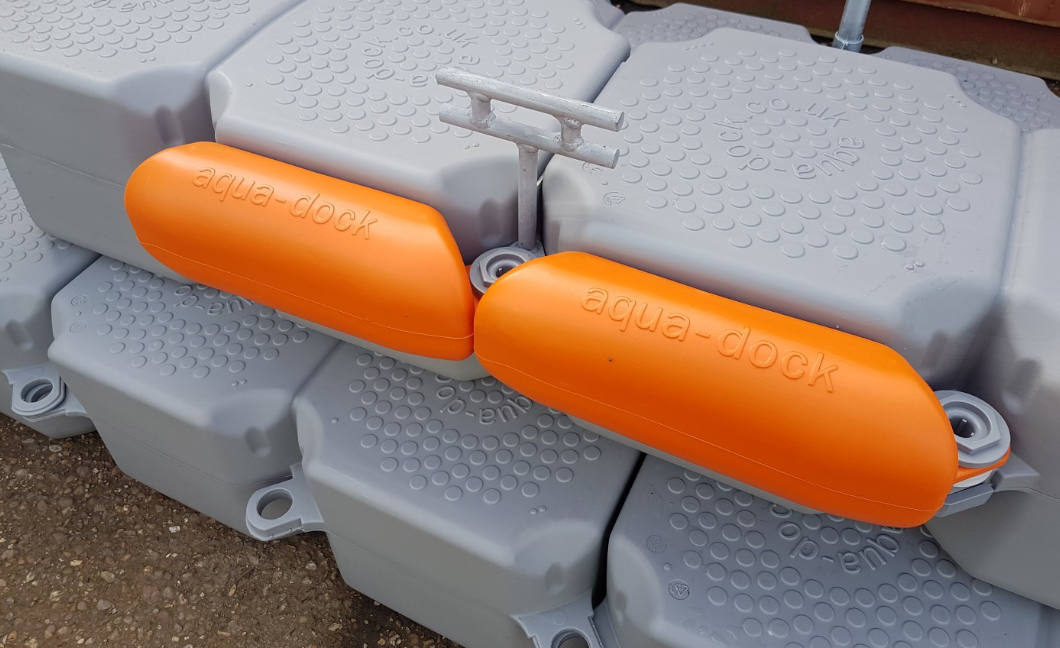 Its up there with life’s BIG questions

We’ve got no idea what the answer is to 3 of those questions (unless we’ve had a few beers then we could theorise) however we do know a bit about modular pontoons, so here goes!

Waste material formed during the process is granulated and fed back to the extruder for re-use.

So there you have it, that’s how modular pontoons are made. If you’d like to buy or hire one of our pontoons then get in touch with the team, we’d love to help out!