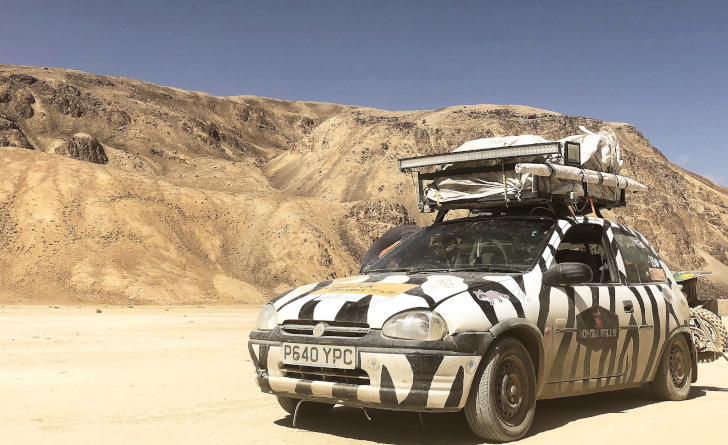 Back in March we posted a blog about 2 of our crew, Chris Thomas and Elliot Serdet, who had signed themselves up for the Mongol Rally, a 10’000 mile journey from The UK to Ulan Ude in Siberia. (You can read the original article here).

Sadly time, money and mechanical issues eventually put pay to any hopes of finishing the journey and reaching the finish line in Siberia but they’re now back in the UK so here’s a little update on how they got on and what they came up against.

Highlights of the trip included a sunrise hot air balloon ride over Cappadocia and camping at Darvaza Gas Crater, better known as The Gates of Hell. 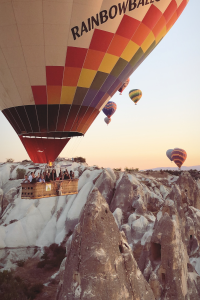 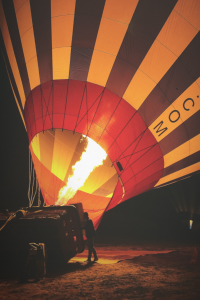 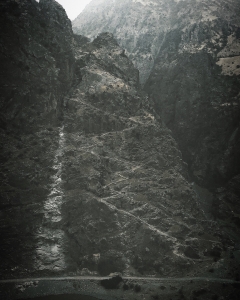 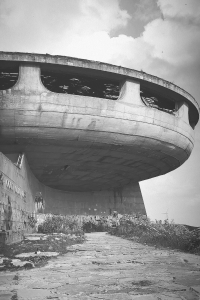 The worst moment of the trip was apparently when travelling on one of the most dangerous roads in the world, The D915 in Turkey which is essentially a series of switch backs rising higher and higher up into the mountains with no railings. Sounds scary enough at any time of day but Chris decided he was going to drive it in the pitch black and pouring rain.

At the heart of this crazy adventure was ultimately a good cause and that was the boys attempts to raise money for The Cystic Fibrosis Trust, in total they raised £ 1,689.80.

Congratulations on the money raised and on coming back alive chaps!

Nessie – the myth becomes reality! →
← Accessing an Electricity Pylon – in the Middle of a Lake